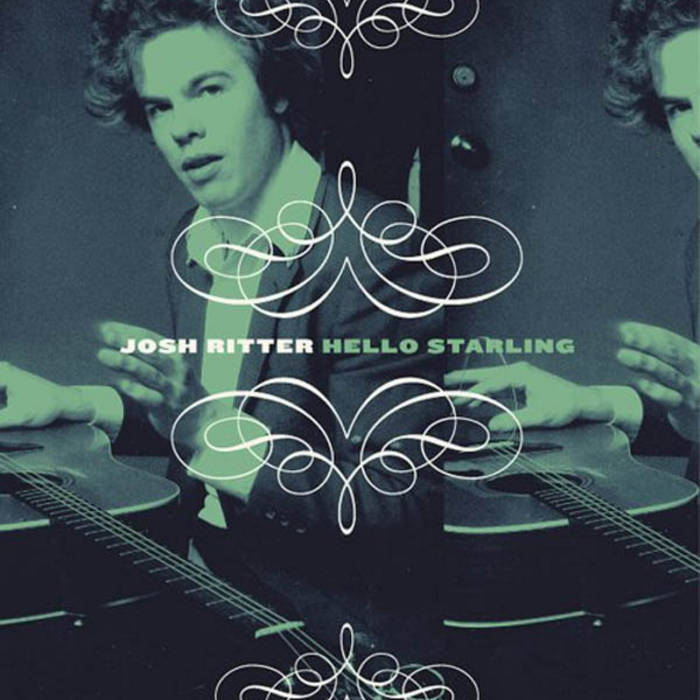 Josh Ritter's songs are a rare gift of natural, intuitive beauty. Maybe it's his Idaho roots (promising far more resilience in the face of music industry pressures than a Manhattanite gene pool would), or his suitably tousled hairstyle, or maybe it's just the ethereal collision of inspired songwriting, understated passion, and an arsenal of future classics that sets him apart. Last year saw Josh garnering impressive acclaim not only for his debut album Golden Age of Radio but also for his richly textured and engaging live shows on both sides of the Atlantic. With a sold-out headlining tour of Ireland, a debut appearance at the Newport Folk Festival, and shared stages with the likes of Gillian Welch and Beth Orton, publications like The Village Voice, The New York Times, Details Magazine, Hot Press, and The Irish Times scrambled to describe what made Josh's music so stunning and, in the process, invoked comparisons to a young Springsteen or Leonard Cohen. Not bad for a kid from Idaho.

Bandcamp Daily  your guide to the world of Bandcamp

Guest hosted by Tamar Osbourn aka Collocutor and Toshio Matsuura.